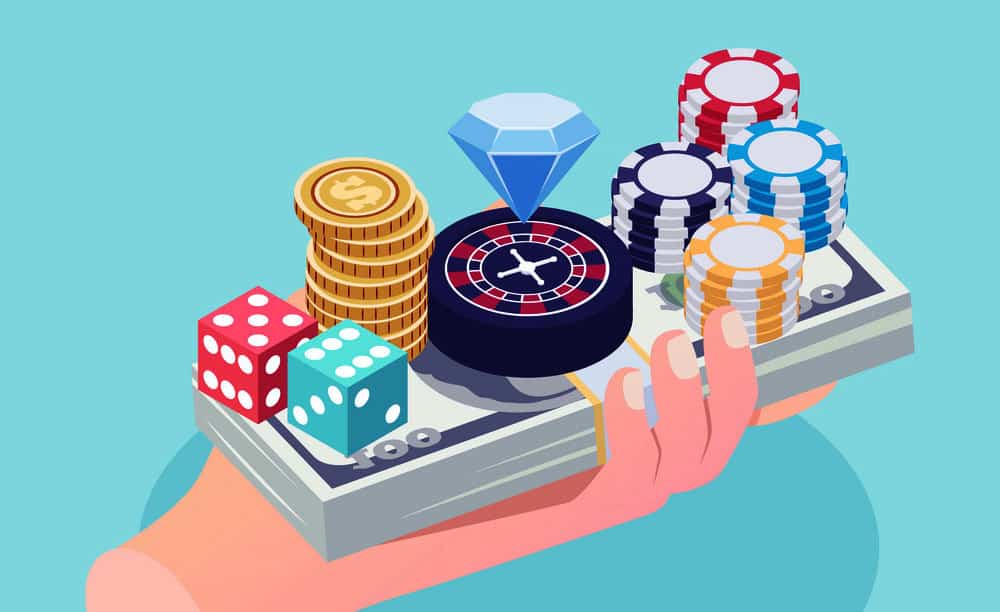 Contents hide
1. The Evolution of eGaming in BC
2. Exploring the Profit of BCLC
3. The Consequences of Glaring Scandal

Have you been to Vancouver or Whistler yet? If you have, you would know that places like Whistler boasts of casinos like the Casino Royale, which is a tourist favorite. British Columbia’s focus on earning revenues from gambling seems to be paying off too.

The British Columbia Lottery Commission (BCLC) has recorded a staggering increase in its revenue from an online gambling site. The revenues saw an increase of 14.5% for the year ended on the fiscal year March 2018. The total revenue earned by the agency stands at C$3.27 billion.

The Evolution of eGaming in BC 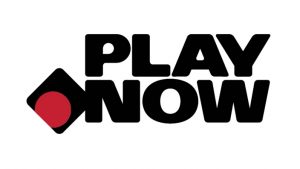 Online gambling has caught on the citizens of BC and the gambling portal of BCLC, PlayNow is also reaping the advantages. It has also recorded a huge revenue of C$180.6 million which has been contributed to new casino games. It introduced live dealer casino games developed by Evolution Gaming in January 2018 which contributed to the increased revenue. Unfortunately, we cannot get the net income figures as BCLC doesn’t disclose them.

The customer base of BCLC hasn’t grown significantly as their revenue. The site only allows BC residents to sign up, so it doesn’t have much room for growth. The PlayNow platform has a user base of around 370,000, which hasn’t increased much compared to last year.

BCLC tried out the Web Cash program to encourage the growth of their online base. Customers could get C$25 vouchers by depositing on PlayNow and available from 33 retail gaming outlets of BCLC. The program could potentially attract new customers to the online platform and spur profit for the organization.

Exploring the Profit of BCLC

The BCLC owns 15 casinos along with 18 community centers, five bingo halls and two racecourse casinos. The overall revenue recorded for the agency amounted to C$1.95 billion.

The slots experienced a spike of 7% meaning C$1.37 billion while the table games did unsatisfactorily with a mere 1% increase to C$492.7 million. The revenue from lottery amounted to  C$1.13 billion and is rather discouraging considering the stark success of the Scratch & Win category.

The statement released by BCLC read that the results of the company can bring the right balance between carrying forward the social responsibility and providing a high standard of experience to players. They always look to bring new content and achieve an optimal distribution of popular product categories. They also have an evaluation framework and fitting strategy to ensure player health.

The Consequences of Glaring Scandal

The unsatisfactory performance of the table games can be a consequence of increased scrutiny brought about the money laundering scandals in BC casinos especially the Richmond’s River Rock Casino. The government also presented a report and pushed for an independent gaming regulator.

The CEO and President of BCLC, Jim Lightbody agreed that they have some business areas which needs improvement to win people’s trust.