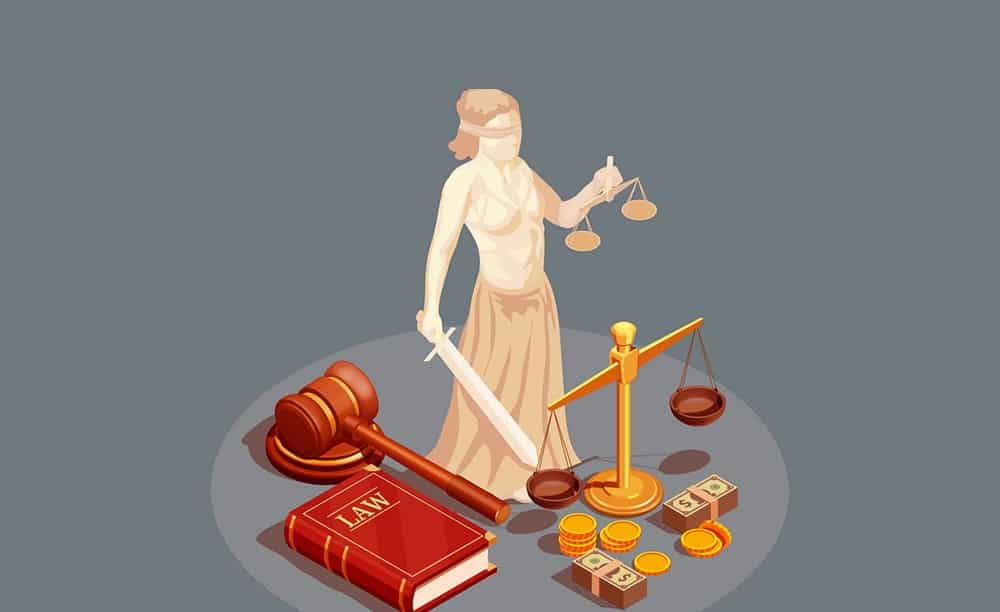 Contents hide
1. Background of the Case
2. The Government of Quebec Launches Appeal Against Superior Court
3. The Effects on iGaming Industry

If you live in Quebec, you would know that casinos are a thing there already. However, the reluctance of some to allow Quebec residents to try their hands at online gaming has come as a surprise to many.

The Attorney General of Québec has decided to appeal against the ruling of the Superior Court of Québec which revolved around the blocking of iGaming websites by Internet Service Providers (ISP). The court found the move to be unconstitutional and ruled against it.

Background of the Case

The government of Quebec introduced the controversial Bill 74 in May 2016 which presented internet censoring related to gambling platforms. The Bill also makes changes to the Consumer Protection Act and looks forward to striking down illegal gambling by restricting citizens of Quebec to access unlicensed iGaming websites.

The leading ISPs of Canada sought a legal course and argued that the mandates of the government interfered with federal jurisdiction. This makes the law unconstitutional and should not be put in place.

In July 2016, the  Public Interest Advocacy Centre (“PIAC“) also appealed to the Canadian Radio-television and Telecommunications Commission (“CRTC”) protesting their voice against the new law. The CRTC suspended the application of PIAC in September 2016 while the issues of the constitution were taken before the courts.

On July 2018, the Superior Court of Québec held that the laws brought about by the province to block the iGaming websites that competed with Loto-Quebec were unconstitutional and outside the limits of power of the province. Two areas of the provincial bill were interfering with the federal jurisdiction of telecommunications and criminal law, according to the court. The implications of Bill 74 cannot be included within the scope of the jurisdiction of the province.

The court also held that the move by the government was to reduce the competition with Loto-Quebec and make such gambling platforms unavailable to the residents.

The Government of Quebec Launches Appeal Against Superior Court

The Attorney General of Québec filed a Notice of Appeal in August 2018 with the Québec Court of Appeal. The government maintained that the provincial judge in charge of the case was not able to determine the true character of the mandates of Bill 74.

The government also cited parliamentary debates that the right to protect the consumer, public health, gaming and prevention of crime are under the jurisdiction of a province. The Notice of Appeal also dismisses the observation of the court that the Bill was made in an attempt to remove the competition to Espacejeux’s market and increase the revenue of the province. The Notice accepted that the law could increase the profitability of the government, but is also necessary to safeguard the citizens from crime and negative consequences.

The Effects on iGaming Industry

The Superior Court proved that it would not entertain the monopoly approach adopted by the provinces in trying to gain total control over iGaming industry. Any means of blocking internet sites for economic or other means is not going to succeed. 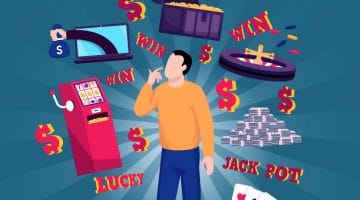 Is it Legal to Gamble Online in Canada?

The short and sweet answer is YES! You can gamble online in Canada, and there…