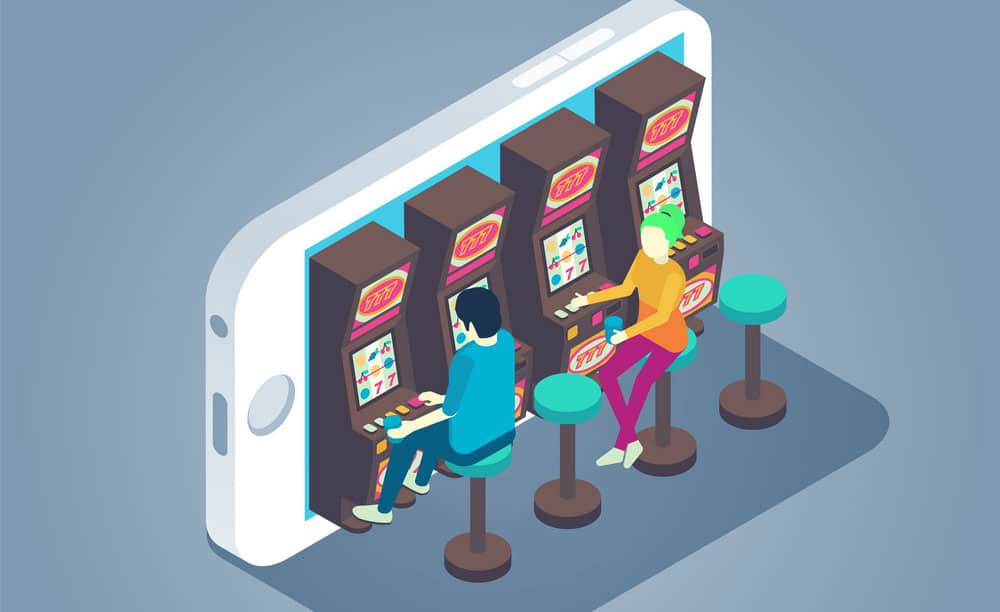 Playground Poker is one of the establishments in Kahnawake that has been able to circumvent the slot machine regulation and be a part of the organizations bringing in surging revenue from the sector. Precisely, the revenue got in the third quarter of the 2018-2019 fiscal year adds up to the two previous quarters. The outcome of the surge is a good sign for casino operations in the region prompting organizations like Playground Poker to expand their operations.

Playground Poker mode of operation is as a poker room where numerous poker events have been hosted. It is undergoing expansion by adding square footage as well as electronic gaming devices which Mackenzie Kirby, the Senior Manager of the establishment insists are not slot machines. Therefore, Playground Poker is not in breach of any laid down regulations in Quebec.

The Blurry Line in Casino Regulations

This brings into notice the thin line between the operation of casino establishments and the Loto-Quebec casino regulations. The authority stipulated that slot machines are not permitted in the region. Therefore, most casinos are operating electronic machines as well as online casino gaming which has gained a lot of popularity in Quebec.

However, the situation involving Playground Poker is quite complicated. The establishment is located in the heart of Mohawk Territory in Kahnawake. The organization launched its operation as a poker venue for poker cash games and poker festivals. Festivals include the Party Poker Live, World Cup of Cards, and Millions North America.

The blurry line emulates how definitions are crucial especially when it comes to the operation of a given casino establishment. They could make or break an establishments’ operation in the long run. This is something Playground Poker would not want to risk especially during the casino revenue boom currently being experienced in Quebec.

Kirby also explained that there is a fine difference between the Electronic gaming and Video Lottery Terminals devices available on site. He added that the expansion move was due to close collaboration between Playground Poker and the Kahnawake Gaming Commission as every aspect of the expansion had to be comprehensively discussed before it was rolled off. The expansion is expected to attract about CA$ 6 million to the Kahnawake Mohawk coffers.